About Sons of Art

About
Sons of Art

The label was set up in the late 1980’s to release the debut single from Kid Sinister. That debut 12” single, ‘Sugar Rae’, is now a collector’s item, especially in Japan and Germany, where it has been keeping Internet traders busy and has been reissued on the German Compilation series ‘The Sound of Leamington Spa’.

The label is run by John Douglass and Steve Hogg and was revived in 2005 to release the debut album of their then group Augustine.
It is now the home to all their musical output.

They also work to obtain the rights, and re-release, previous albums and rare and unreleased demos and outtakes from their previous musical endeavours including; Kid Sinister, Wushcatte, Widescreen and various solo projects. The label has also struck a deal with Bristol based label, Bristol Archive Records, who have released two Kid Sinister albums and one Wushcatte album.

John and Steve are working under a new name, September Song, and a new album ‘The arrogance of time’ is out now! 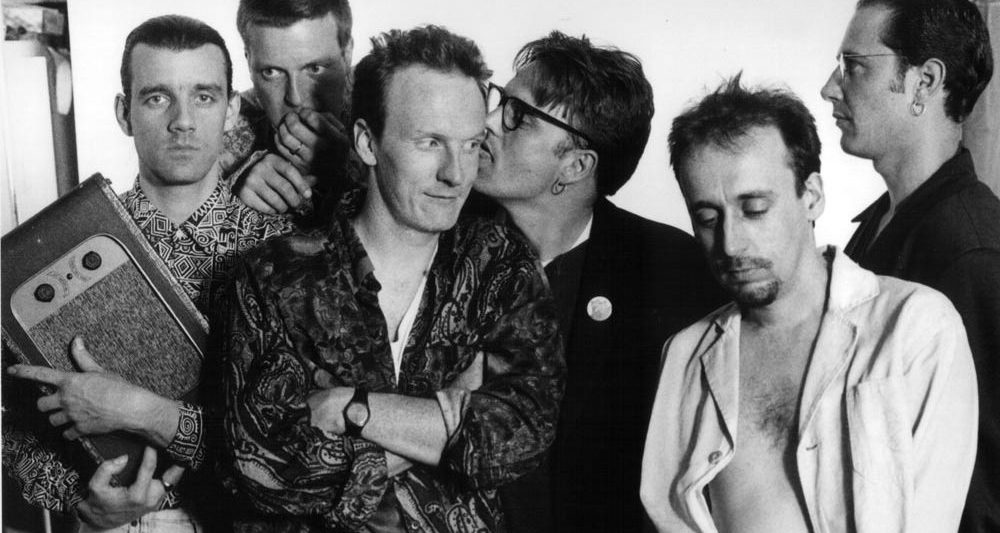 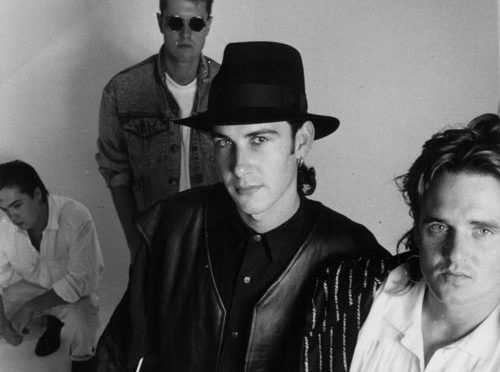